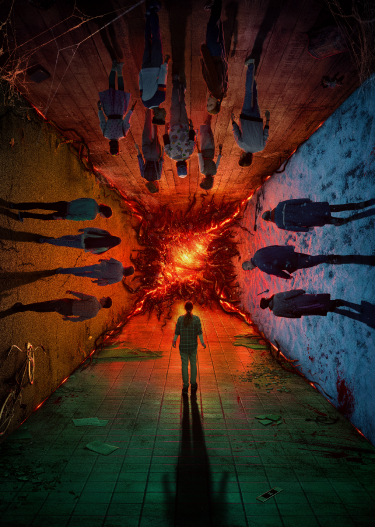 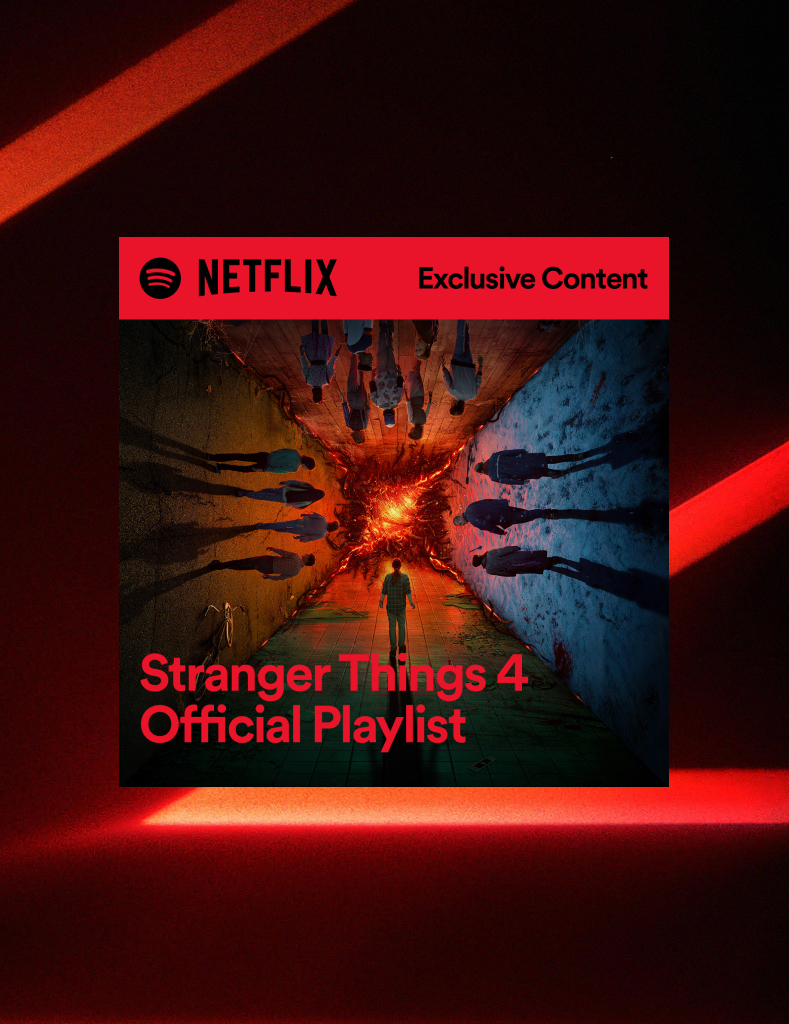 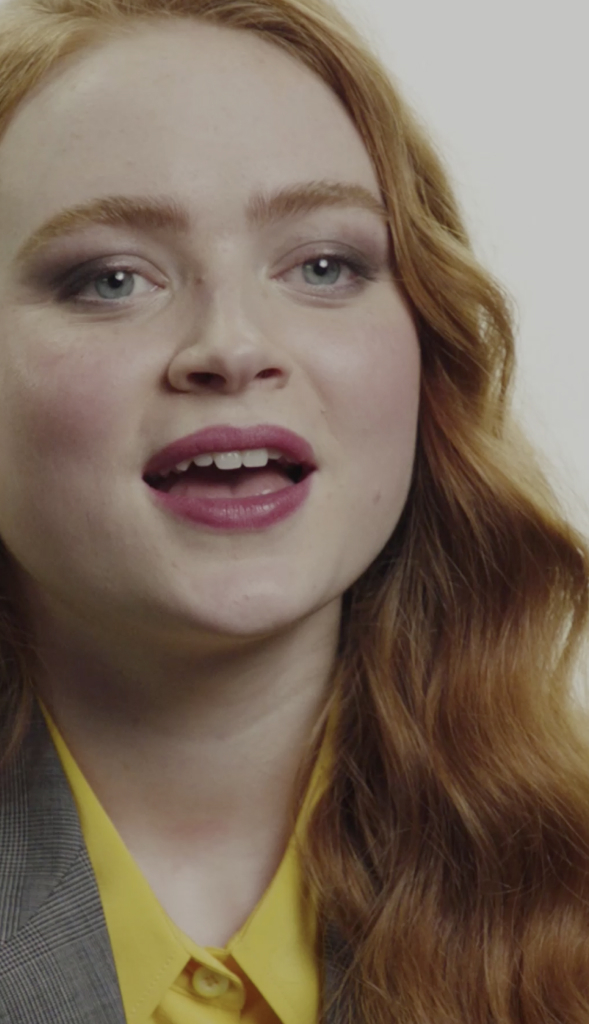 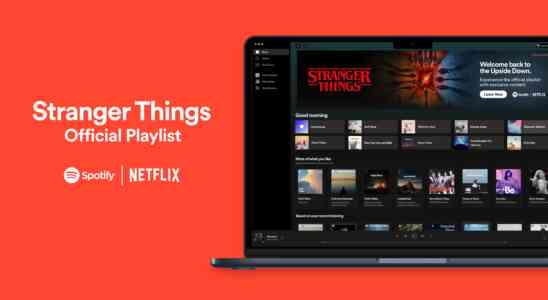 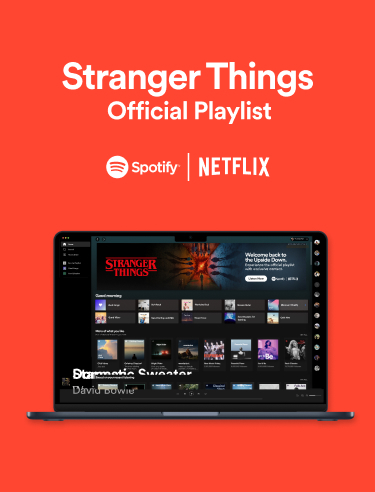 Building out the official playlist with exclusive cast content, a mobile-only  Easter egg and the season’s top tracks was the first step.

Personalized playlists helped fans escape the Upside Down with tracks inspired by their listening habits. Bridging the gap between episodes was a social campaign propelled by a library of social assets, on-platform promotion and a digital billboard in New York’s Times Square — keeping fans engaged and building buzz for the final episodes. 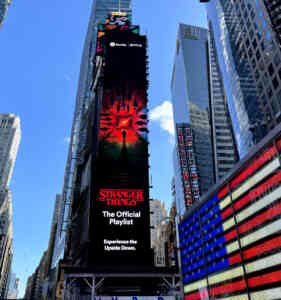 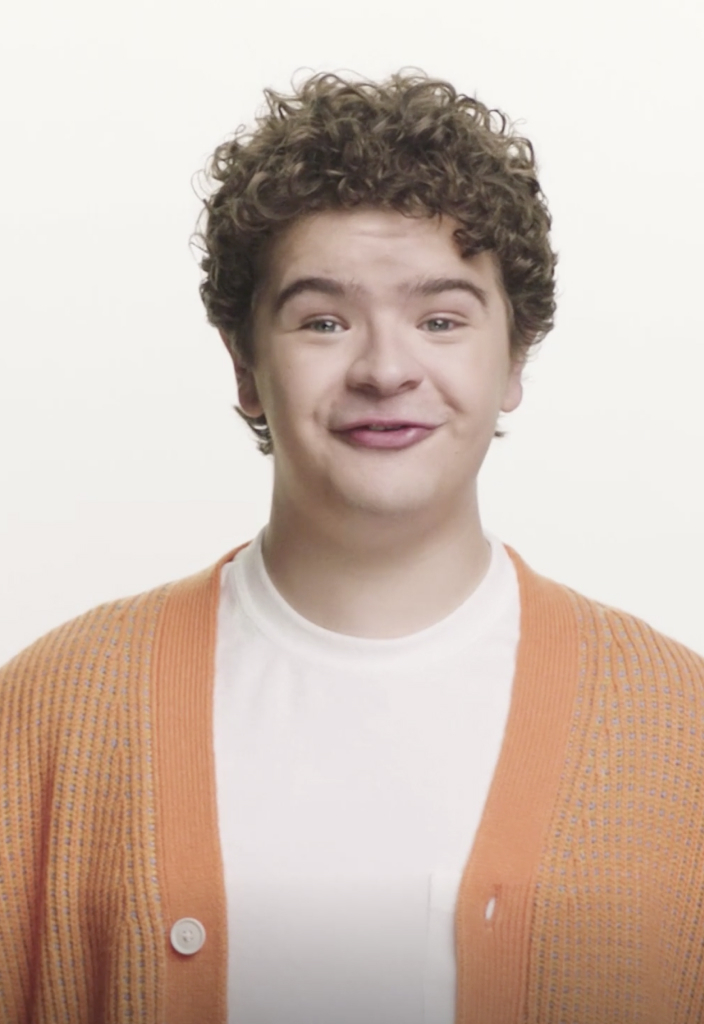 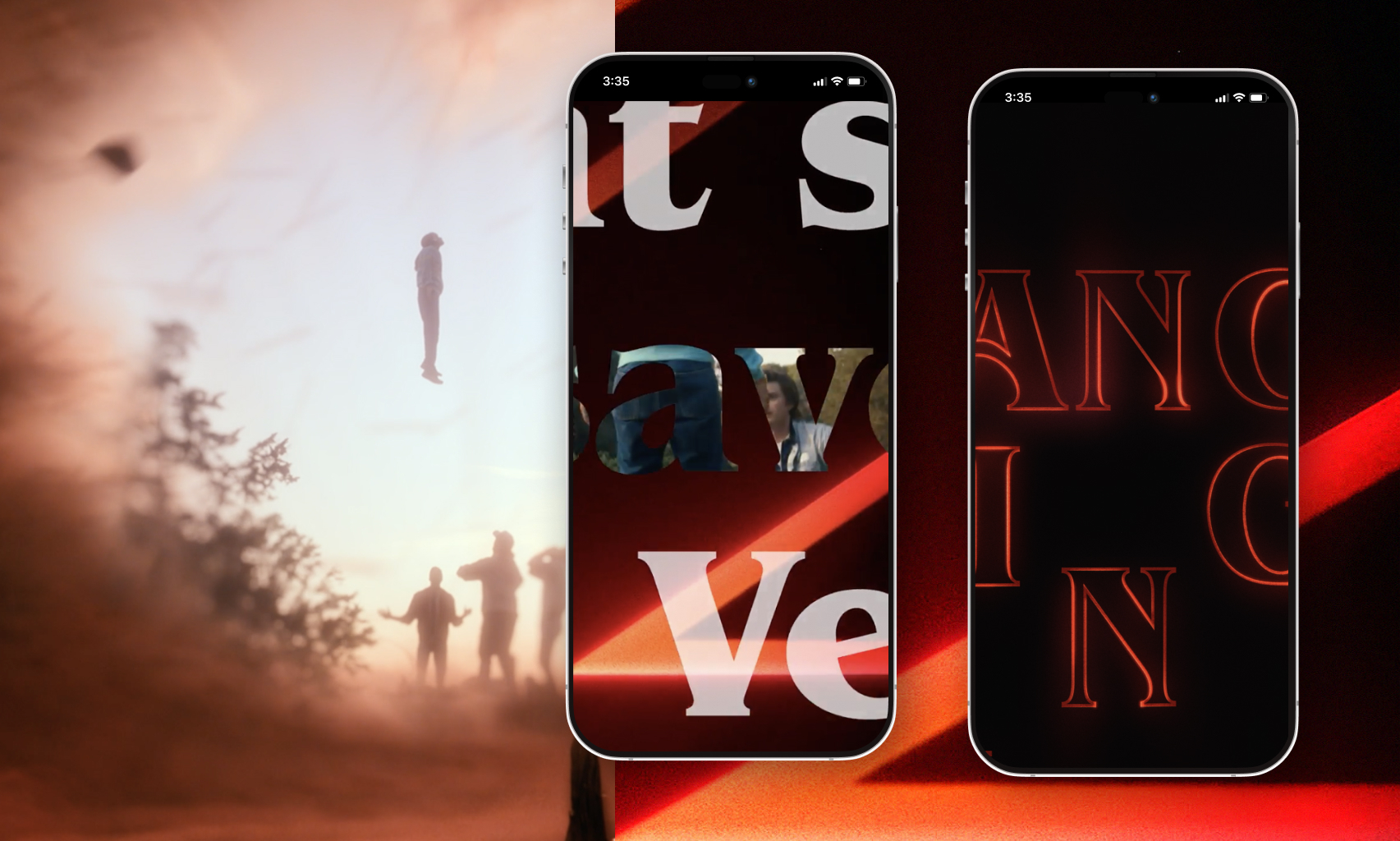 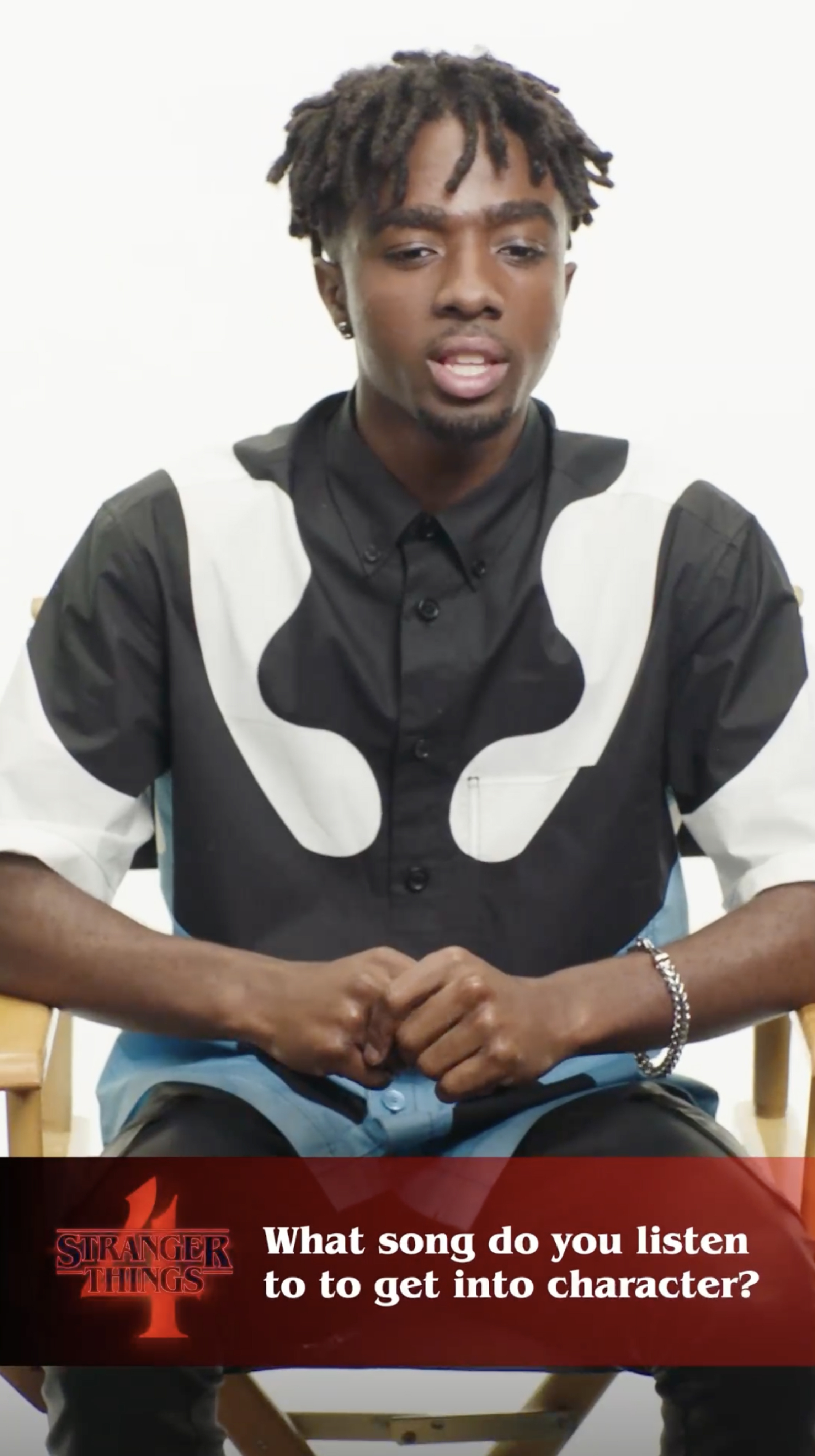 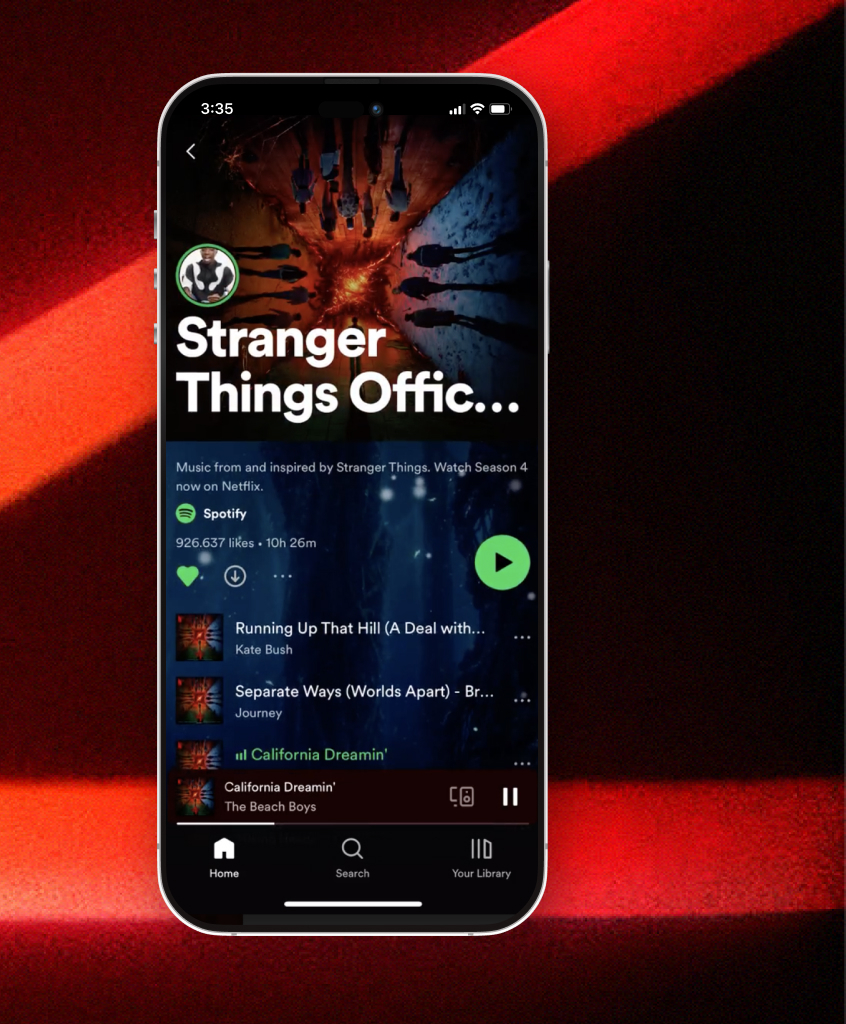 Tapping into the soul of jazz 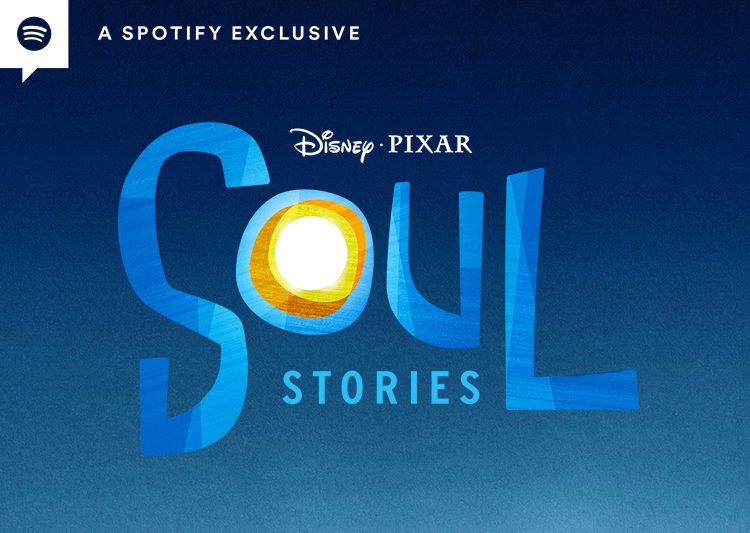 Spotify x Bose | A Life In Tracks : Celebrating the variety of the Black experience, one song at a time

Celebrating the variety of the Black experience, one song at a time 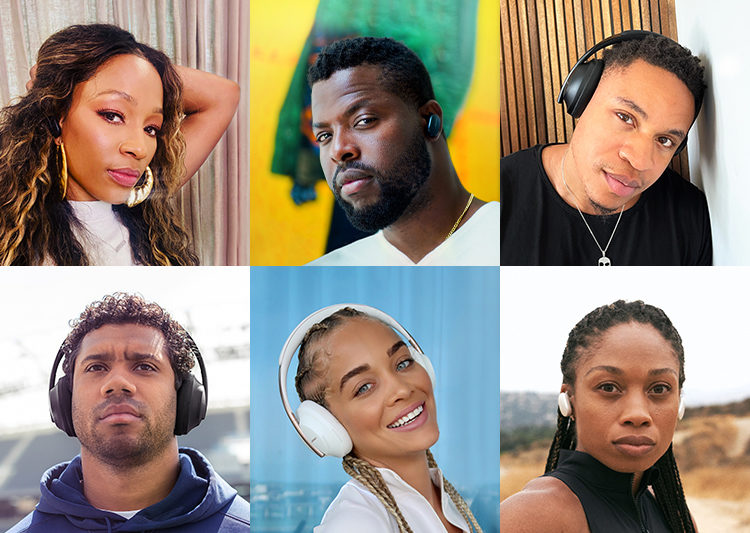 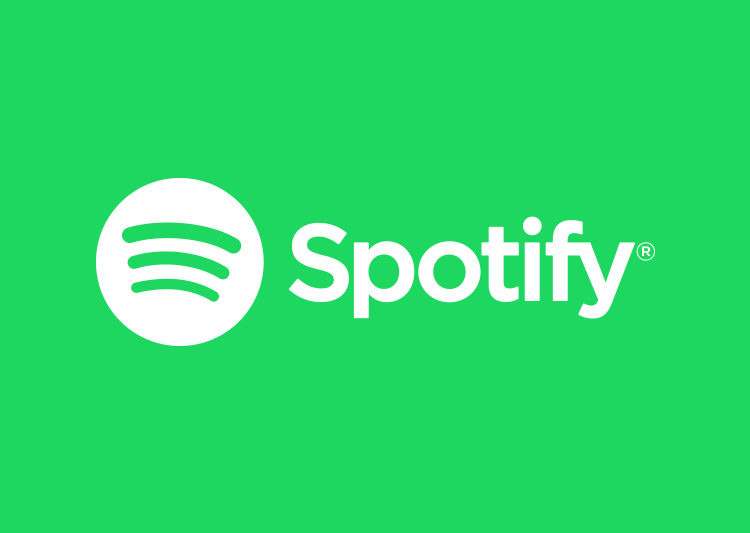