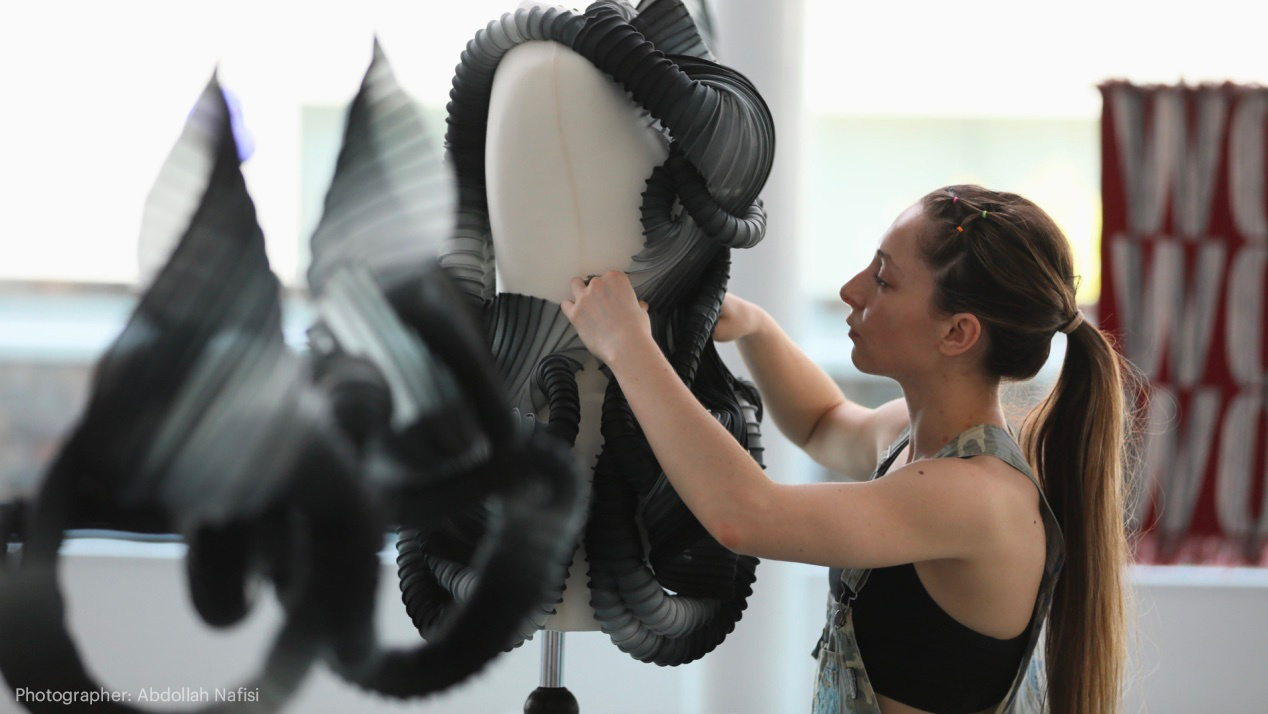 The process of using one's mind to consider or reason about the phenomenon in nature or mathematics that manifests as a repeating pattern at every scale.

Everything in life is but the sum total of its parts… A fractal way of thinking.

As an artist and designer, Kelsey Ann Kasom redefines how space is valued sculpturally. Her shapes, although are an extension from the body, always remain a part of the body, the inner body. Philosophically, her work is grounded by thoughtful symbolism through attention to detail - she does not create without her memories.

Kelsey is Detroit-born and raised in the countryside of Columbus, Michigan where she began anchoring on creativity as a form of expression. “I grew up surrounded by nature which has instinctively influenced my work today. Having been raised in a low-tech environment my hand intelligence became my primary source of understanding the world around me.”

Kelsey explores the intimate relationship she shares with the metaphorical power of her material language. She gains endurance from exhausting material iterations by challenging the properties of what we know to then celebrate what something can become.

Kelsey recently graduated from the Royal College of Art earning her Masters in Womenswear. Alongside her studies she was featured in Grazia Magazine as part of Grazia X CSM: A New Age for Women in Fashion. She was introduced as part of the next generation of fearless designers who put the female experience at the heart of their work. Recently her work was published in WWD, S/ Magazine, System Magazine, 1 Granary: Reimagining Materiality, The Dyslexian and The British Fashion Council Graduate Preview.

Kelsey’s work is currently shortlisted for the Global Design Graduate Show in collaboration with Gucci.

dancing with my hands from Kelsey Ann Kasom on Vimeo. 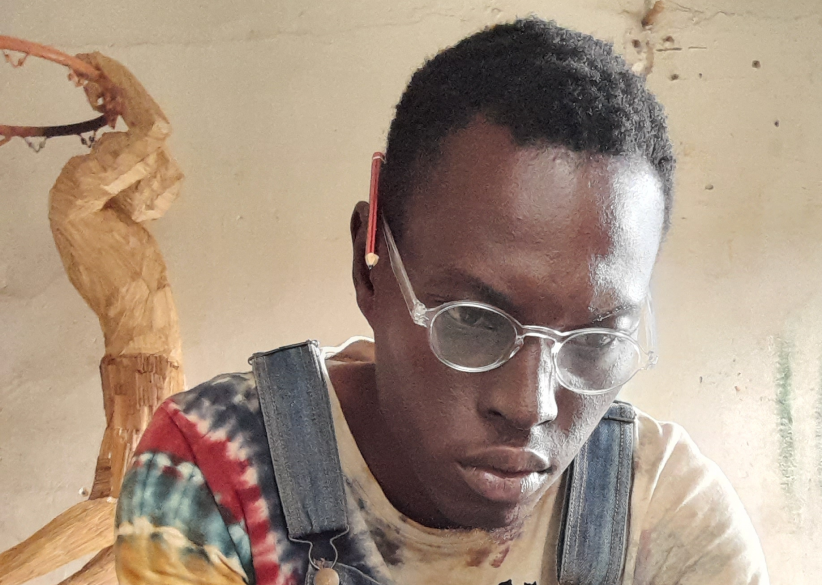 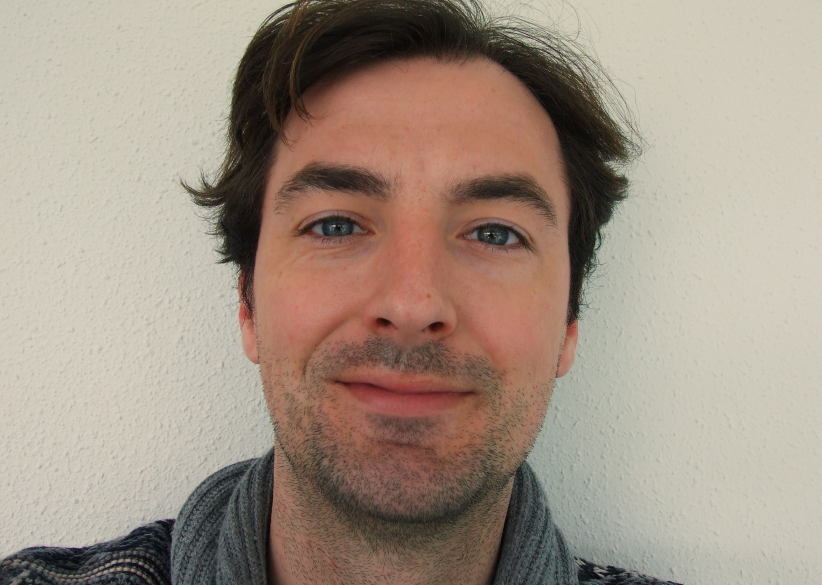 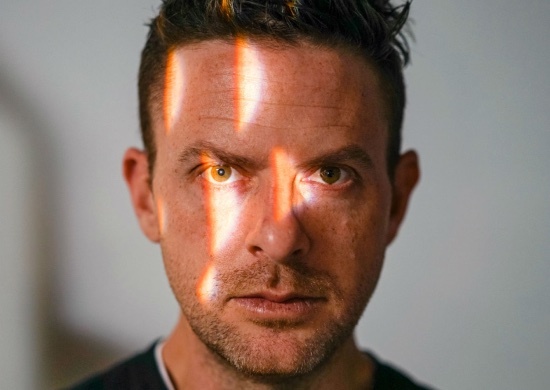 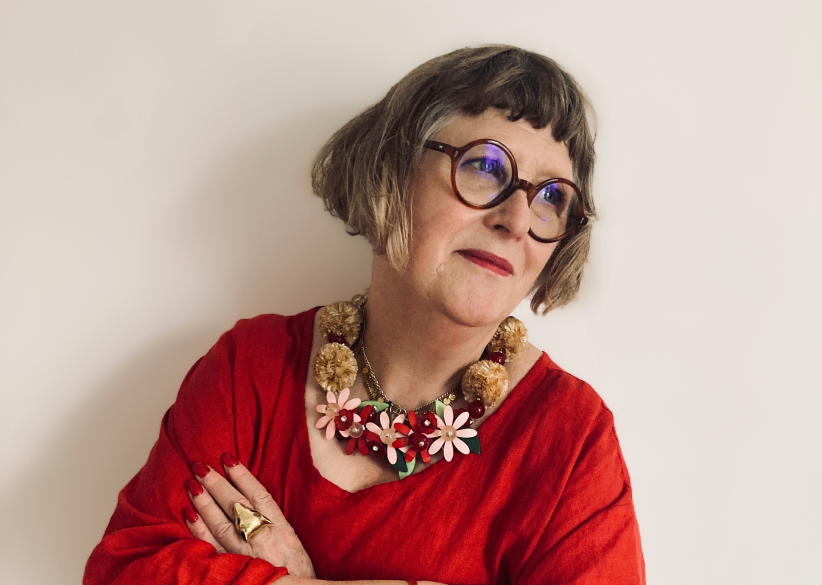 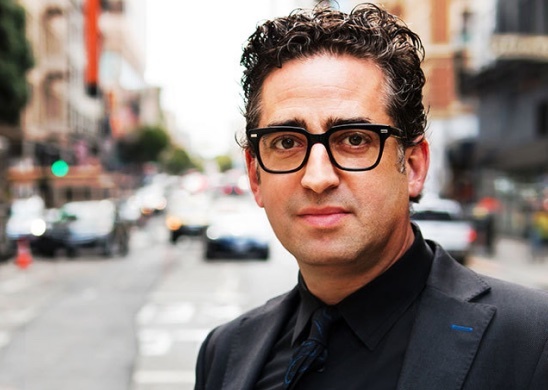 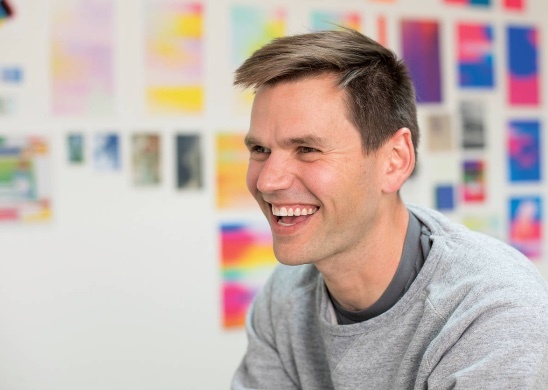 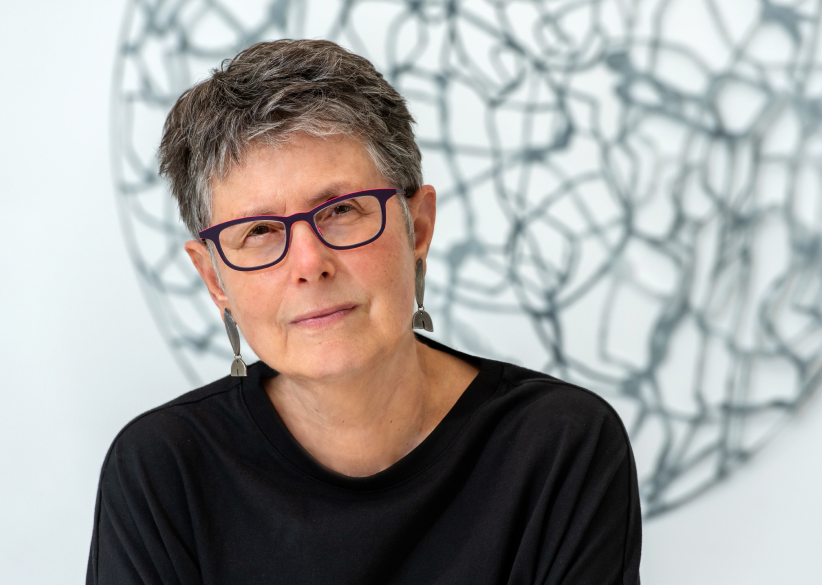 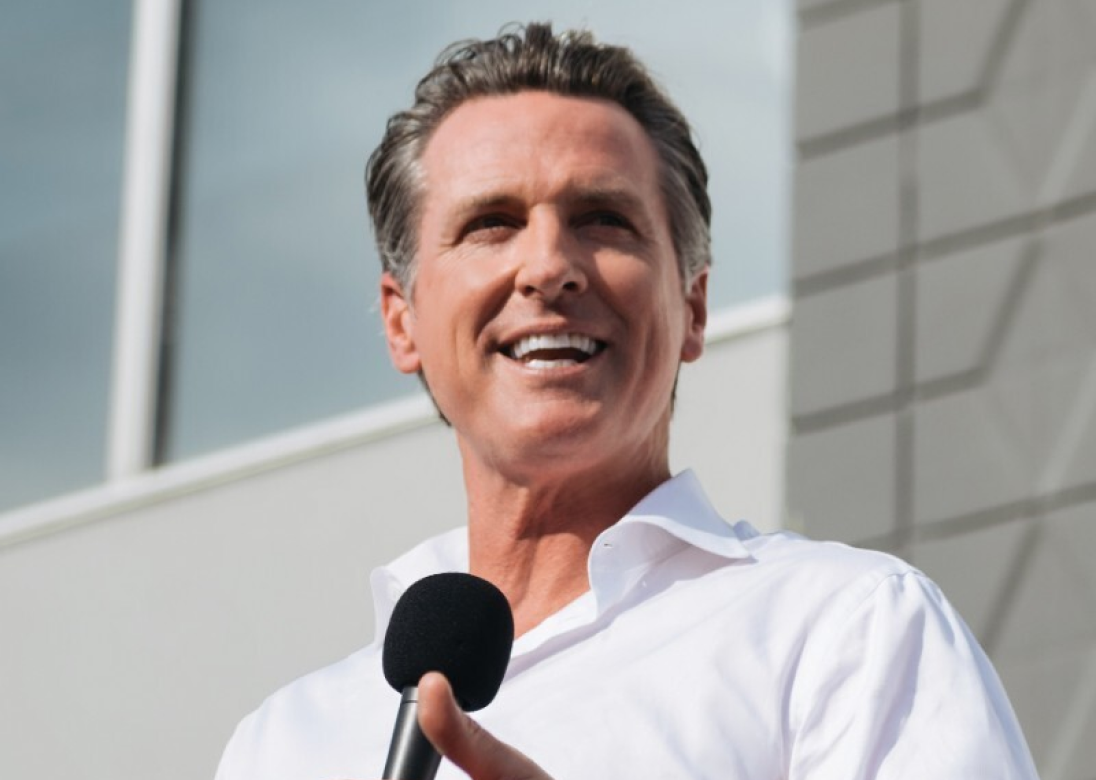 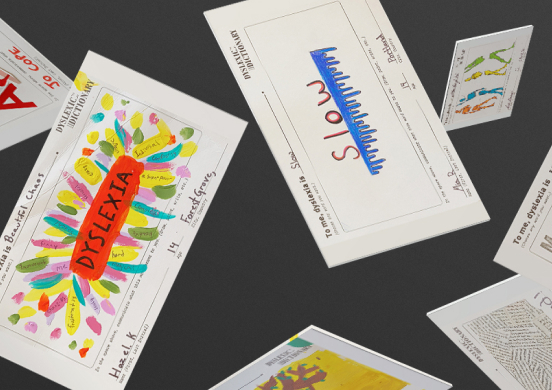